Seattle on the Spot: The Photographs of Al Smith

Al Smith’s photography chronicled Seattle’s vibrant Central District neighborhood and the city’s African American community with great warmth and intimacy. Seattle on the Spot: The Photographs of Al Smith honors 65 years of Smith’s brilliantly expressive documentary photography and celebrates the neighborhood and people who inspired him. Take a look at Seattle through this distinctive lens.

Who was Al Smith? Al Smith’s personal story is as compelling as his photography. He described himself as “a real native son.” Smith grew up at Fifth Avenue and Jefferson Street above a grocery store and attended O’Dea High School in Seattle’s First Hill neighborhood. After sailing around the Pacific Rim as a steward on merchant vessels, Smith returned to Seattle with a new camera and a desire to capture his home city on film. What started as a hobby soon became an art and a profession. He eventually started taking his hobby more seriously and formed his On the Spot photography side business.

Seattle on the Spot is a special glimpse into Seattle’s African American community, the local jazz scene, as well as the life and the work of this unique artist. Smith’s pictures give a peek into a vibrant part of Seattle’s history and culture.

The Life and Work of Al Smith

Explore the life and work of Al Smith in Seattle on the Spot: The Photographs of Al Smith.

Through the Lens of Al Smith

Photographer Al Smith chronicled life during the mid-20th century, recording part of the city’s history captured nowhere else. In this virtual tour of Seattle on the Spot: The Photographs of Al Smith, Al’s son, Al “Butch” Smith, Jr. and the exhibit’s curator, Howard Giske, introduce you to Al, sharing memories and highlights from his rich collection of work.

From 1937 to 1951, a thriving after-hours scene flourished along Jackson Street, from the International District to 14th Avenue South.

The district was particularly lively during World War II. Thousands of soldiers and wartime construction workers—many of them African American—flooded into the city. After work, they jammed clubs to socialize and catch a set by superb local musicians or some of the hottest players in jazz, who would often drop by while on tour.

With an ear for music and an eye for a bright moment, Al Smith started taking photographs on Jackson Street in 1940. Al is best known for capturing images of musicians and patrons alike in Seattle’s lively jazz scene. These compelling photographs provide a visual record of a chapter that otherwise might have been lost.

The International Sweethearts of Rhythm, the first integrated all women’s jazz band, played Seattle in the 1940s. They were billed as “America’s Number 1 All-Girl Musical Attraction.”

Blues singer Dee Dee Hackett performed with Al Pierre at the Union Club in Seattle in the 1940s.

Post-War Seattle’s music scene went through a period of change as African Americans migrated to the city and brought new types of music. Along with that, many jazz, blues, and rhythm and blues clubs and dancehalls opened in the Central District. Both national and local acts played at venues throughout the city, and on August 27, 1947 Duke Ellington and his orchestra performed at Civic Auditorium.

On February 19, 1949, trumpeter Dizzy Gillespie and his orchestra played at Seattle’s Senator Ballroom. Here, Gillespie plays, accompanied by bass and the rest of the orchestra. His big band bebop style was new to Seattle musicians.

Seattle’s Royal Esquires Club was founded in 1948, and is currently located in Columbia City. As a premiere private black social Club in the Pacific Northwest, the organization continues to provide a place for members to interact, enjoy themselves, and add value to the community. This photo shows members in a 1950 parade.

Al Smith received his first camera as a gift at the age of twelve, sparking a lifelong passion for photography.

He fell in love with the art form as he began to capture images of the Central District communities he grew up in—both the close–knit West Indian immigrant community of his family and the diverse group of Irish, Italian, Japanese, and African American kids who were his childhood friends. 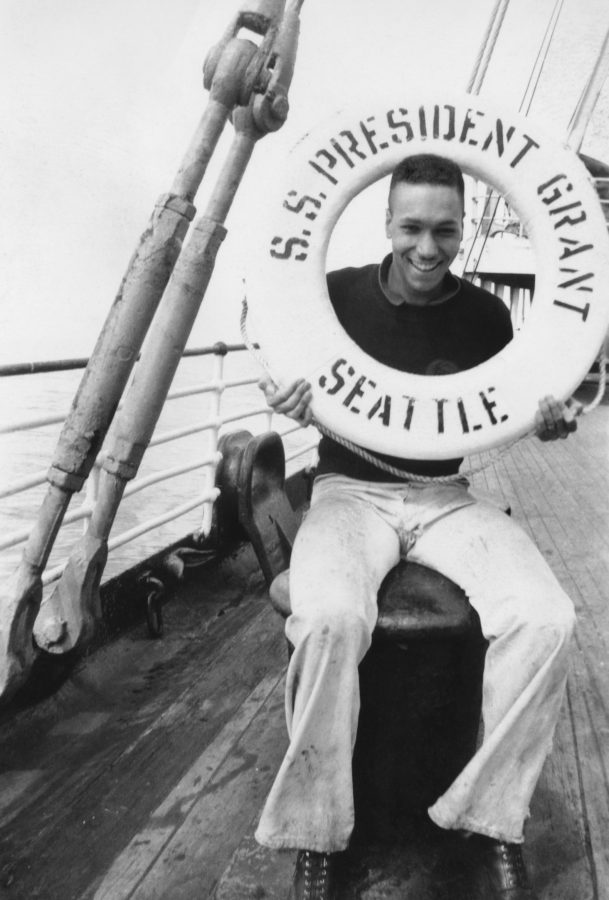 As a young man in the 1930s, Al traveled the world as a steward on steamships. In 1939, he returned to Seattle from his final voyage and brought with him a professional camera. As Al married and started to raise a family, he also began to explore his own city with the curiosity that had carried him across the world. He carried his camera wherever he went, capturing friends and family, meeting and gatherings, and the vibrant social life of the Central District in the 1940s, ’50s, and ’60s.

Al never stopped taking photographs. Later in life, he returned to the photos he took in his earlier days and began the process of organizing and sorting them. When Al Smith passed away in 2008, he left an unparalleled document of the city’s history.

Preserving the Work of Al Smith

MOHAI’s relationship with Al Smith goes back to 1986, when he began volunteering in the museum’s darkroom. 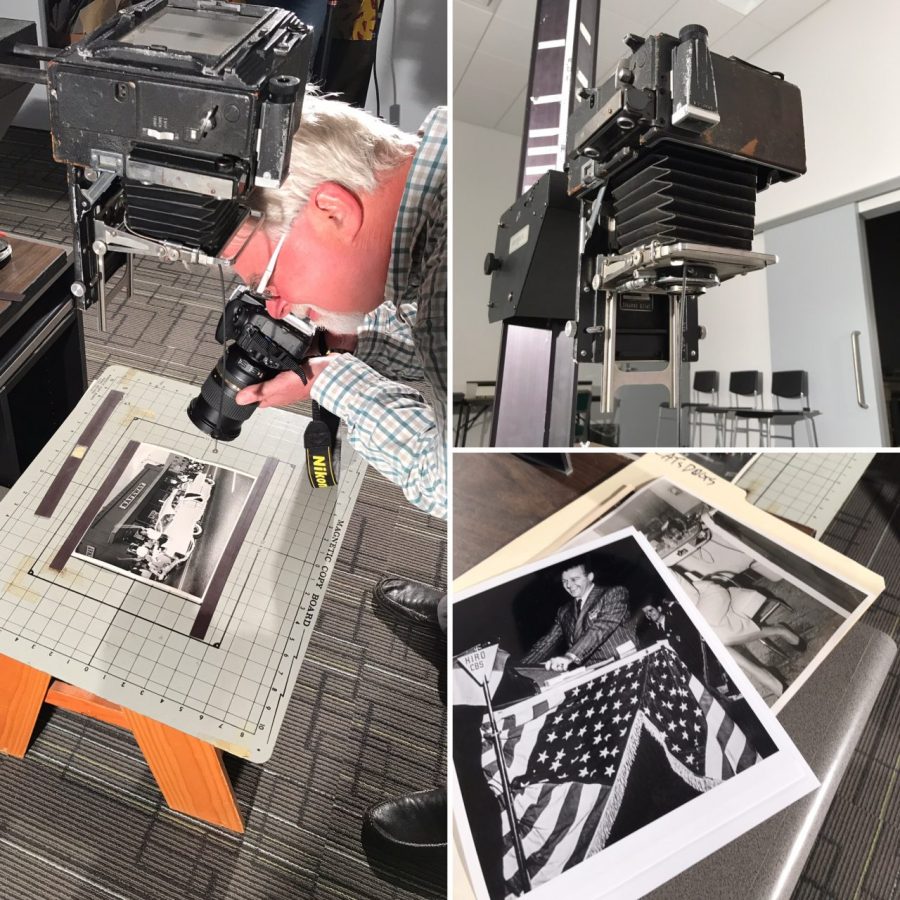 Museum staff worked closely with the Black Heritage Society of Washington State, the Smith family, and many members of the community to organize, inventory, identify people and locations in the photographs, and collect oral histories connected to Al’s life and subject matter. The museum continues to work with the community to catalog, preserve, and interpret these photographs.

Love what you see in the Seattle on the Spot exhibit? Large Al Smith photo reproductions are available for purchase at the MOHAI Store.

Simply follow the “Browse Al Smith Photo Collection” link below to view the collection. If you find a photo you want to order, please note the Image Number for when you place your order.

Be On the Spot

Al’s work is an invitation to learn more and get involved in our community.

Here are some places to get started: