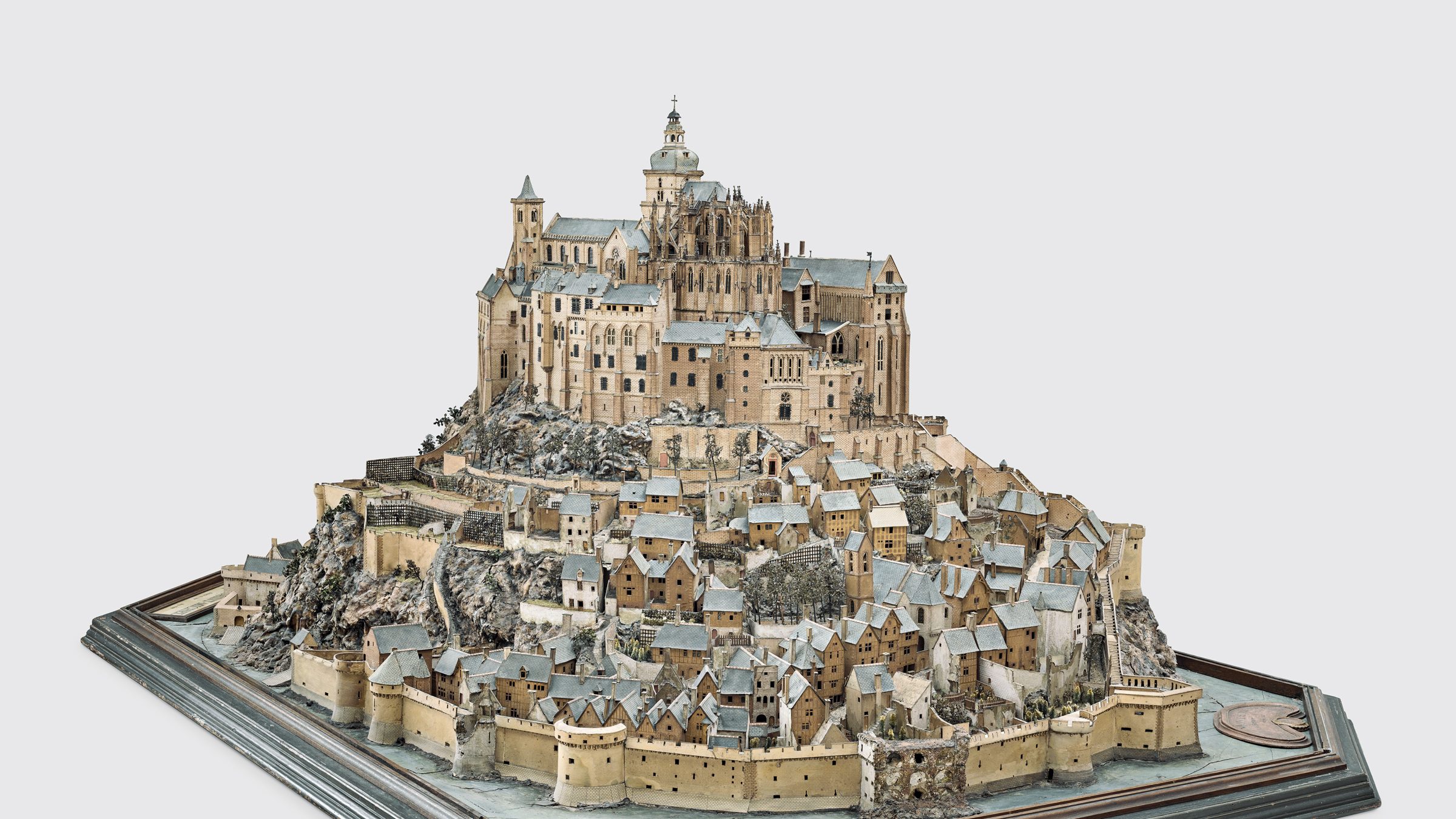 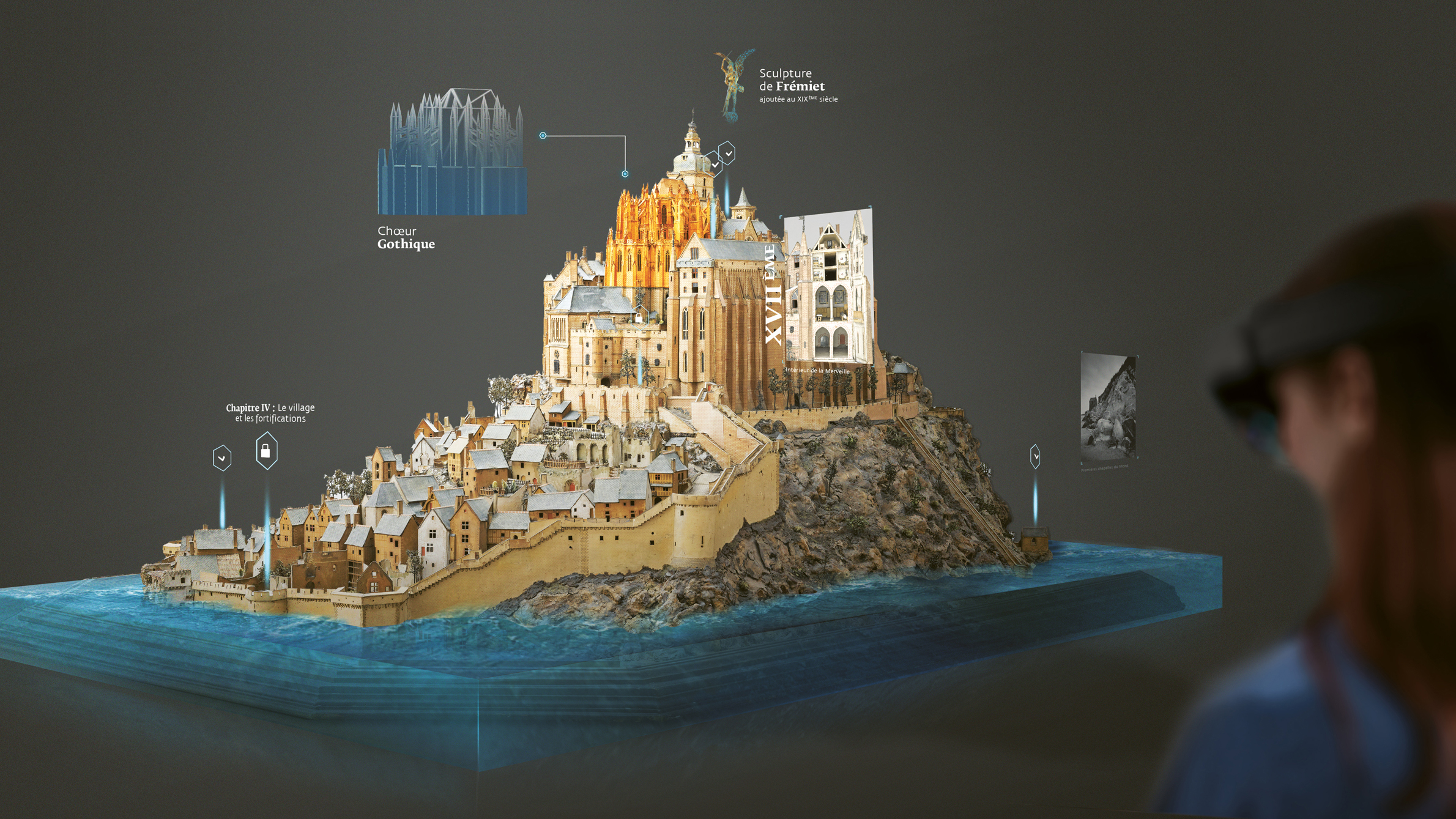 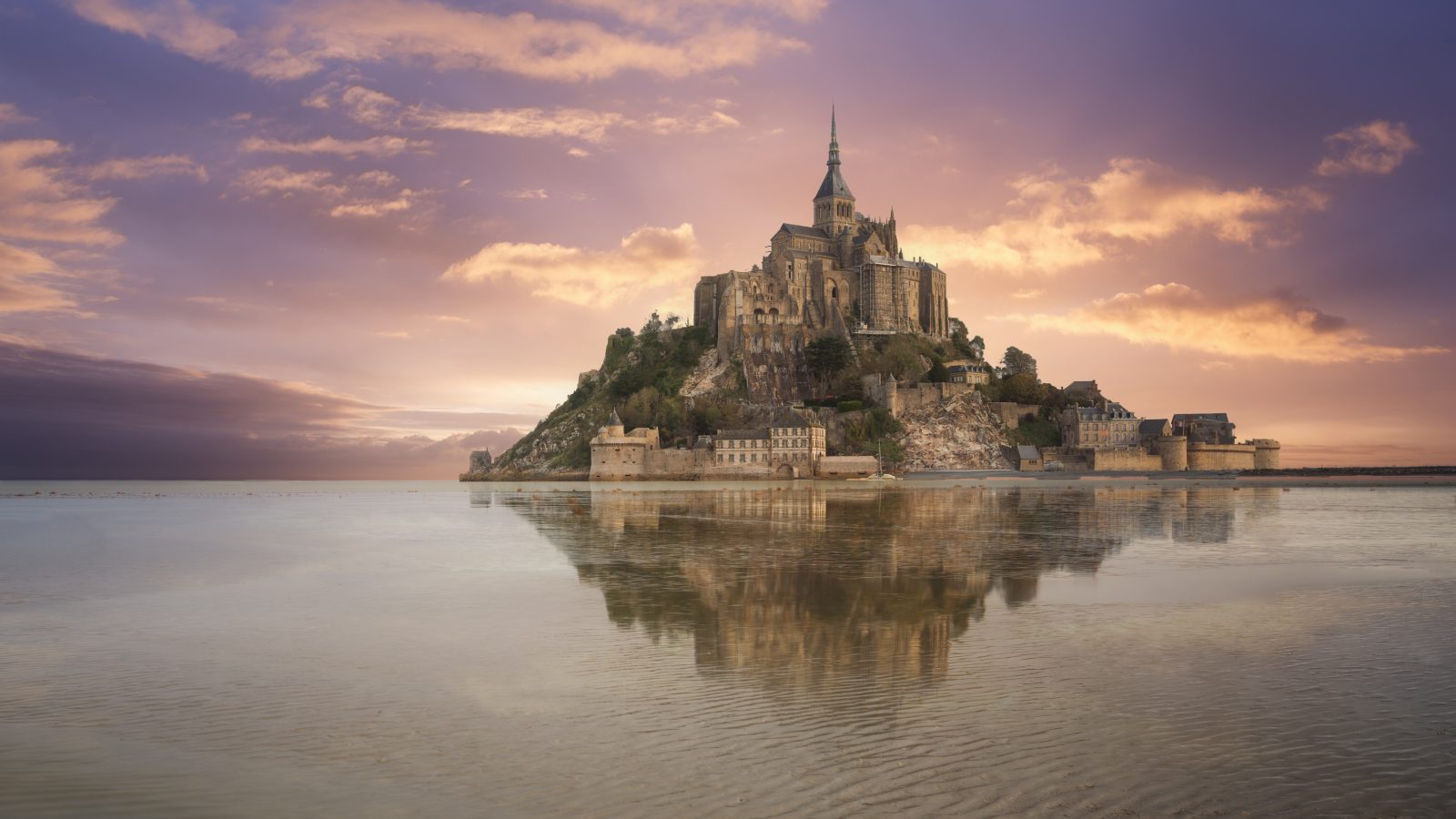 MOHAI joins Microsoft and the Musée des Plans-Reliefs in Paris to present the first-ever North American display of the historic 17th century model of the landmark Mont-Saint-Michel.

Powered by Microsoft AI and mixed-reality technology, as well as the recently released HoloLens 2 device, this interactive exhibit transports visitors into a holographic tour of the picturesque Mont-Saint-Michel, a medieval monastery perched atop a remote tidal island off the coast of Normandy, France.

Mont-Saint-Michel is a UNESCO World Heritage site—marking its 40th anniversary as such in November 2020. MOHAI visitors will not only enjoy the beauty of the physical model, but using Microsoft HoloLens 2, will find themselves on the island, inside the cathedral, and with breathtaking up-close views of its Gothic design. It is a special opportunity to enjoy world heritage and experience Seattle-based innovation.

The virtual experience is complemented by a physical relief map of the Mont-Saint-Michel, an intricate, three-dimensional model of the landmark. Entirely crafted by hand in the 1600s by the resident Benedictine monks, the 1/144-scale model precisely depicts the monument in such intricate detail that maps like this were considered valuable strategic tools to leaders like Napoleon and King Louis XIV who considered them military secrets and hid them from public view.

All visitors are invited to explore the Mont-Saint-Michel gallery and view the historic model.

The exhibit’s Microsoft HoloLens 2 experience is available for guests ages 15 and up and lasts for approximately 15 minutes. The experience is free with museum admission and operates via timed entry. Timeslots are limited and may be reserved on-site on the day of your visit on a first-come, first-served basis. Timeslots do get filled quickly. Call ahead to confirm space is available.